The mission of The California Revival PAC is to advocate for common sense, pro-growth policies and candidates for the betterment of all. California should be the land of opportunity and that requires stable energy, water supplies and public safety. We need to lead the nation in business startups and innovations! We support candidates who advocate policies that foster job creation. The California Revival PAC's goal is to restore balance and prosperity to California by protecting Prop 13 and supporting candidates who believe in our mission! 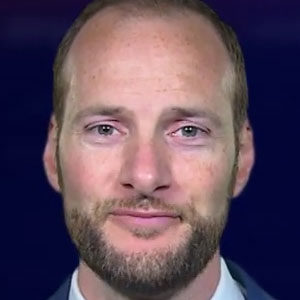 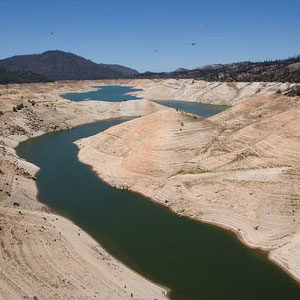 California’s Water Shortage Was Created by a Lack of Leadership, Not Mother Nature

The sad truth is that California has allowed trillions of gallons of precipitation to run into the Pacific Ocean during these last two years. Now, water districts and cities throughout our state are beginning to implement mandatory water rationing measures. 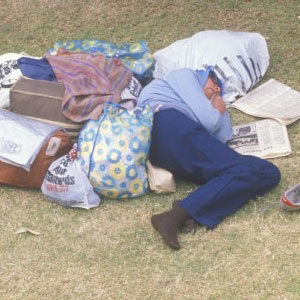 GOP Can Still Save California From the Status Quo

California’s recall election is over. Californians chose the status quo. That means the issues that propelled the recall, like crime, homelessness and loss of jobs likely will get worse. If Republicans want to be relevant in California, they need to become the party of solutions for what troubles California. 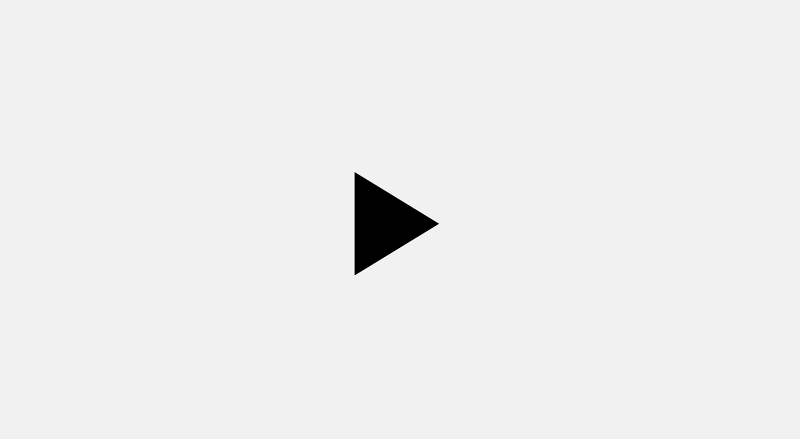 Tom Del Beccaro is an acclaimed author, speaker as well as currently a columnist for Fox News, Fox Business, Newsmax, and The Epoch Times.

As a radio and television commentator, in 2020, Tom made over 500 radio and tv appearances, across the country and around the world, including in Ireland, the U.K., and the Middle East. Tom regularly appears on Fox, Fox Business, Newsmax, OAN, KUSI news in San Diego, The Big Business Show, and Mark Larson's KFMB radio show.

Tom is the former Chairman of the California Republican Party and former U.S. Senate Candidate from California. Tom is the author of The Divided Era, which explains how the more government decides, the more it divides. Tom is the publisher of PoliticalVanguard.com, where he publishes commentaries along with other columnists. 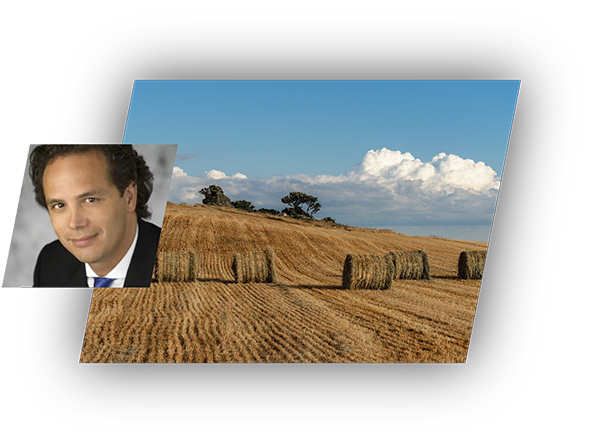 In addition to being Chairman of California Revival, Tom is the Chairman of Rescue California, a group that is raising funds and gathering signatures for the Recall of Gavin Newsom.

Paid for by California Revival